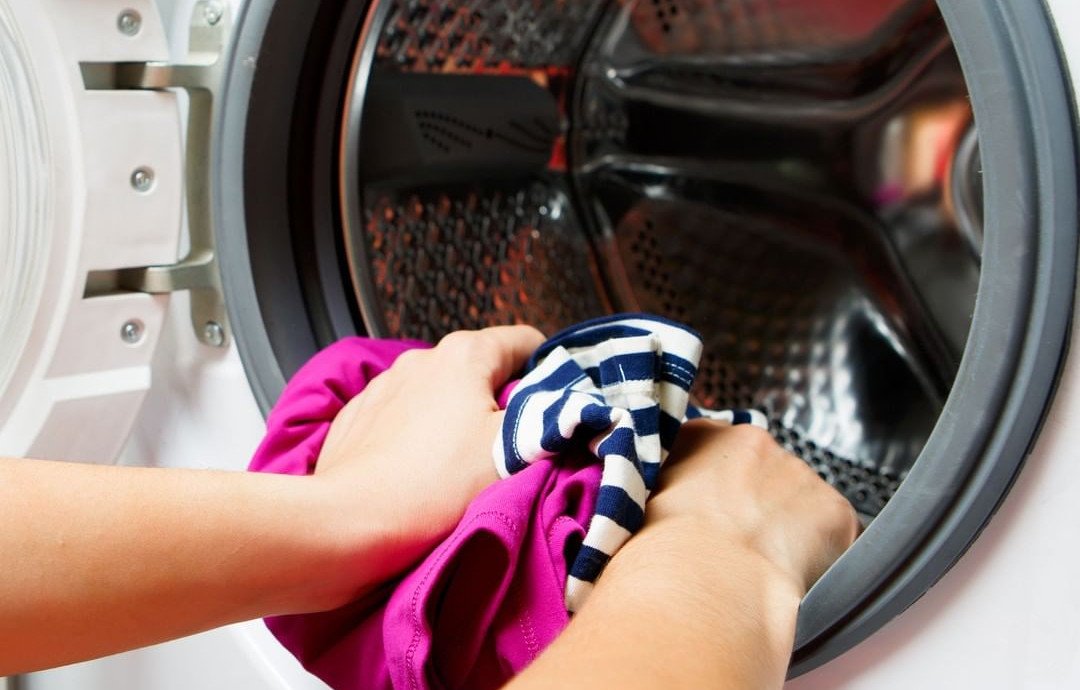 Is your dryer shutting off early? Does it make strange noises? Have you opened the door after a load finishes running only to be greeted by a pile of wet clothes, or turned it on and find that nothing happens? Our appliances are supposed to work. So when they don’t, it can be frustrating and confusing, especially if you’re not a repair expert or even a handy DIY type.

The experts at All Austin Repairs report that the top five dryer problems are:

What about the causes of these problems? One big culprit is consistent overloading. Others include blocked ventilation and clogged lint screens. Here are the top five dryer problems and solutions, identified by the repair experts at All Austin Repairs. And don’t worry, with proper care and maintenance, your dryer will be up and running again in no time.

LIKELY CULPRIT: The dryer drum seal can wear down over time as a result of frequent overloading, or through contact with foreign objects.

2. Dryer runs but never heats up

LIKELY CULPRIT: The heating element has broken. Some things that can cause this to happen include blocked ventilation, a clogged lint screen and a consistently overloaded machine.

LIKELY CULPRIT: Its thermal fuse has blown. The causes vary but can involve a clogged lint screen, an overloaded machine or blocked ventilation.

LIKELY CULPRIT: Over 90% of service calls for not drying are venting issues caused by a clogged lint screen, an overloaded machine or blocked ventilation.

5. Dryer runs but then shuts off mid-cycle

LIKELY CULPRIT: There’s a problem with the thermostat due to blocked ventilation, a clogged lint screen or a consistently overloaded machine.

By now you’ve probably figured out that the major causes of dryer malfunction come down to these three things: a clogged lint screen, overloading your machine or poor ventilation. There are very few dryer problems that can’t be fixed — it’s rare to have to completely replace the unit. So if you avoid those top three problems, you should have a dryer that lasts a long time. 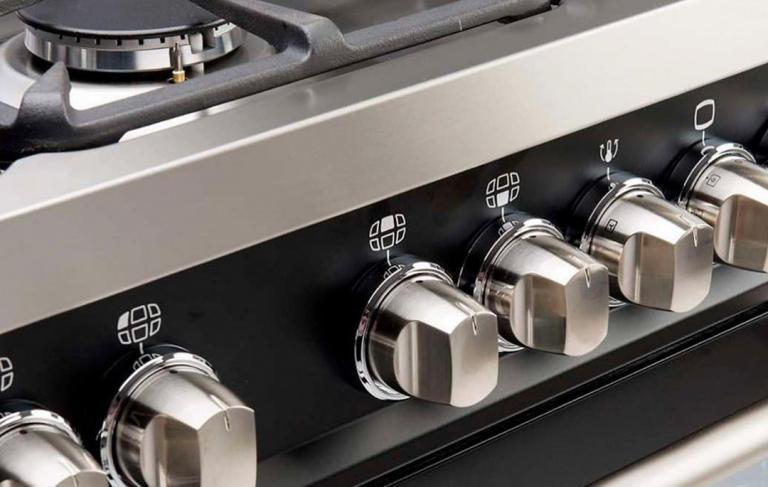 Here are five of the most common oven problems to watch out for and the steps you can take to troubleshoot them yourself. If you have difficulty getting your oven back up and running, remember to leave trickier repairs to a qualified technician. 1. Oven Temperature is Incorrect When you preheat the oven, it should maintain… 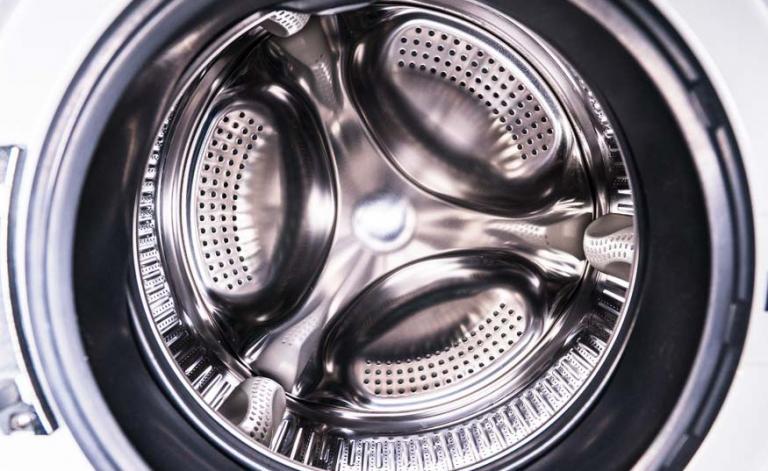 If your washer doesn’t respond when you turn it on there may be a simple fix. There’s a number of solutions that range for serious to simple, but the best place to begin is with the power supply itself. 1. Door Won’t Open There are many reasons why your washer won’t open. The first is… 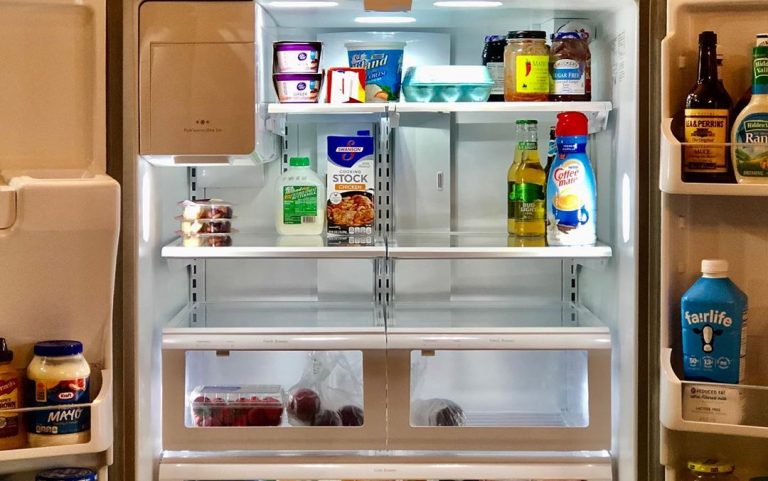 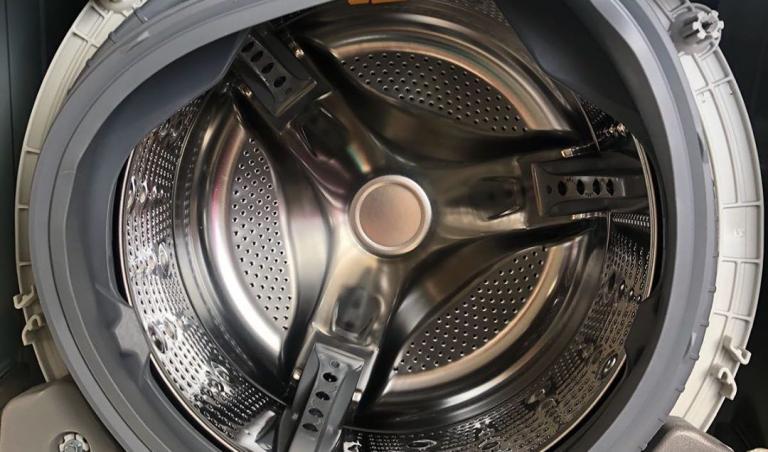 The unique scent of clean linens is so beloved and calming that there are a number of products on the market today that mimic it, from candles to room sprays. Unfortunately, there is one smell associated with laundry that no one tries to replicate, and that is a musty washing machine. If you’ve ever asked…

The cooktop stove offers us a simpler way to cook our food, it is difficult to imagine a world in which we have to cook our food over open flames as we once needed to. But if your cooktop unit is malfunctioning, it could be dangerous for your meals and could even endanger those using the unit. This is why… 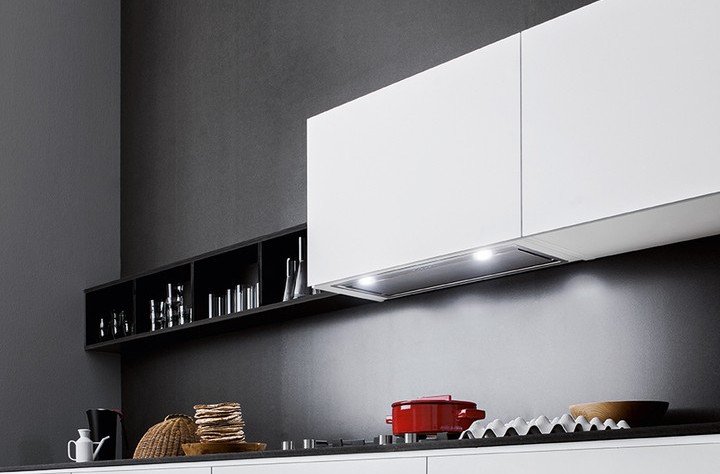 Ventilation is a key factor in the quality of your indoor air and the cleanliness of your home. When you consider that the kitchen is one of the most often used rooms and that which produces the most odors, grease, and steam, it’s imperative that you choose a range hood that not only looks good,…