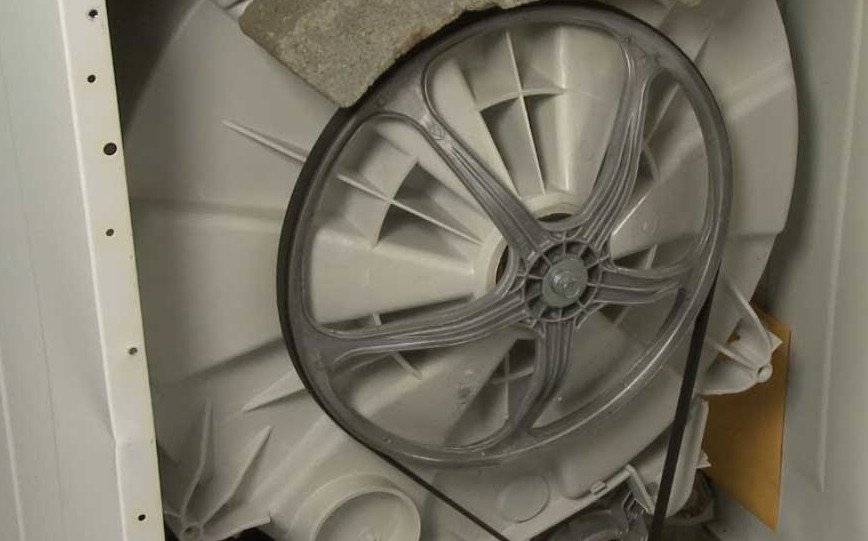 Perhaps the single most important component in a home washing machine is the drive belt. This belt is responsible for physically moving the tub. But when a belt becomes excessively worn – or even broken – it may no longer be able to play this vital role. Here you will learn more about what causes belts to go bad, and how to correctly identify the problem.

Washing machine belt is manufactured to be especially durable and long lasting. Yet problems tend to ensue when the drum is physically unable to turn. This scenario is often caused by a sock or other small article of clothing that has become wedged in between the drum and its housing, thus preventing the drum from spinning. Similarly, if the machine has been overloaded, the drum may not be able to spin correctly.

In either of these scenarios, the belt and its motor will continue to run, attempting to move the stuck drum. Because the drum won’t budge, the belt soon begins slipping on its pulleys. This generates a considerable amount of friction–often enough to cause the rubber belt to begin melting and/or burning. Even if the belt manages to remain in one piece, it will no longer work properly if it becomes too stretched out.

The first sign that your belt may have been damaged is the smell of burning rubber. This indicates that the belt has suffered as the result of a stuck tub. To perform a visual inspection of your belt, you will first need to tilt the washing machine backwards. Use a couple of bricks or small paint cans to prop up the front edge of the washer. This will allow you to easily see the belt, as well as its motor assembly.

If your belt displays any signs of fraying, cracking, or burning, plan to replace it at once. If you would like professional assistance with this task, please do not hesitate to contact us. 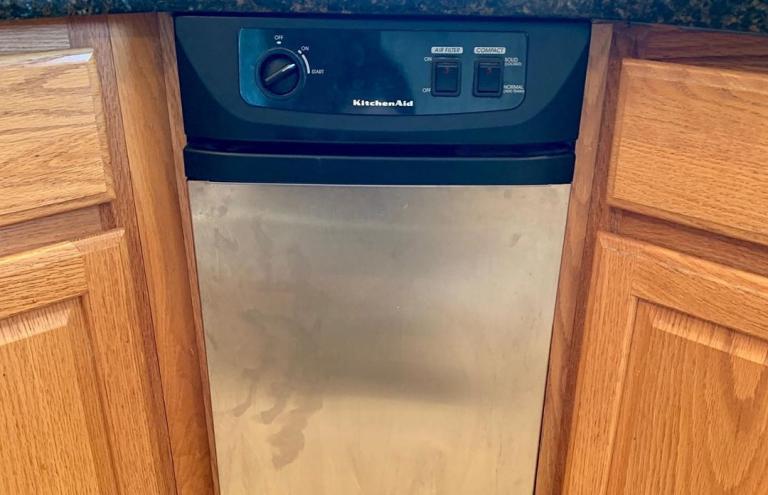 The trash compactor is a convenient tool for the modern home. They make taking out the trash easier, and cut down on trash bags. There are more advantages to having a trash compactor than there are disadvantages. But if yours is a home that already has a compactor, malfunctions with your unit often seem daunting….

Many new freezers have a self-defrost feature to keep icy buildup at bay. But if you have an older appliance, you might need to perform this task manually. Removing ice from the walls of your freezer helps it run more efficiently. It also reclaims precious freezer space, so you have more room for frozen dinners… 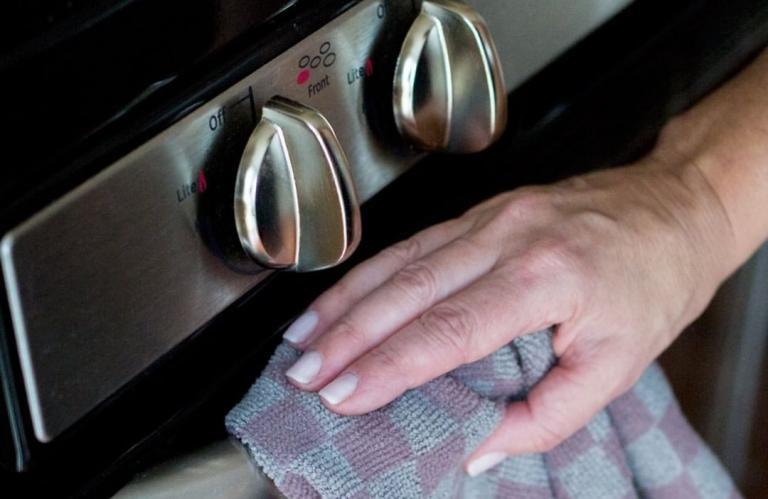 Stainless steel is used in any number of applications including medical equipment, automotive parts, and indoor and outdoor appliances. There are several misconceptions about this versatile material—the biggest one being that it doesn’t rust when exposed to water or the elements. While stainless steel may not corrode in the same manner or at the same… 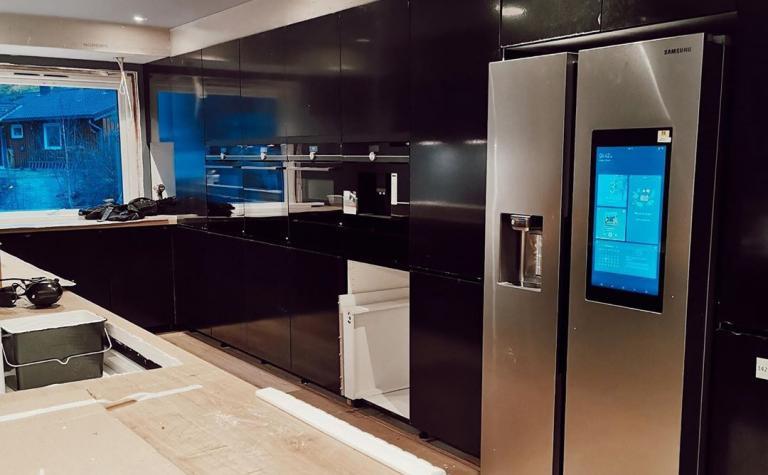 Refrigerator: Repair or Replace? Common refrigerator and freezer problems, and whether the solution is a DIY project, a job for a repairman or time for an upgrade. Your refrigerator or freezer is the workhorse of the kitchen, running 24/7, 365 days a year. You might be on vacation or sleeping, but it’s still working. So… 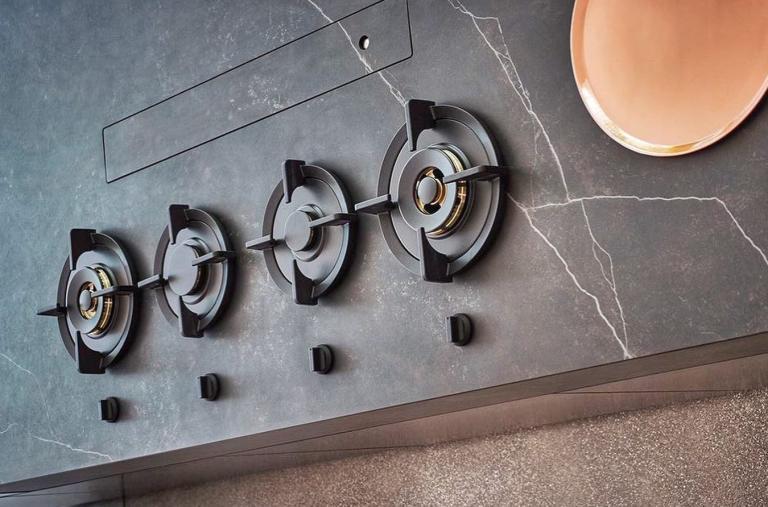 After coming home from a long day at work the last thing you want to find is that the burners on your stove won’t ignite. What to do about supper? Looks like it’s reservations, again. Last week you had a sense that something was amiss but the burners eventually did work and you had a… 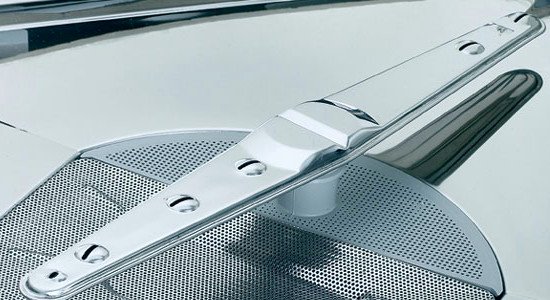 Dishwashers are naturally prone to a number of distressing problems. One of the most common is a sprayer arm that no longer distributes water correctly. This often leaves dishes streaky and unclean. If you would like to learn more about how to go about resolving this issue, read on. This article will discuss how to find…