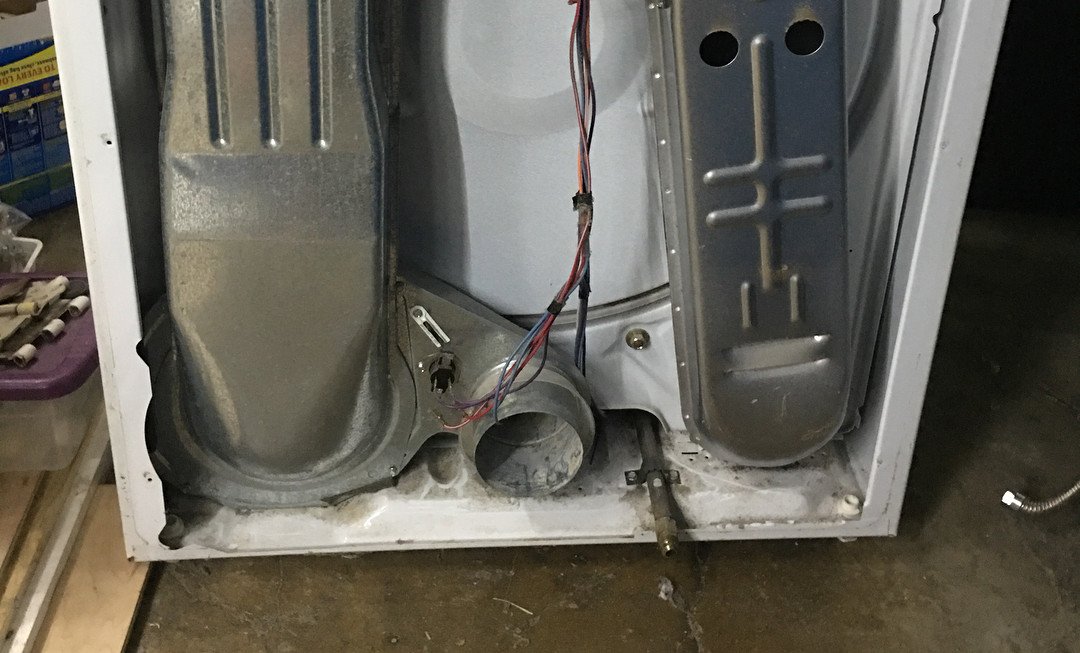 Many dryers simply will not run once a thermal fuse triggers. On other models, the drum continues to turn and the dryer operates, but the heating element does not. Clothes come out of the dryer wet once the appliance completes its drying cycle. Manufacturers are not consistent from model to model, even within the same brand.

Thermal fuses are installed on the dryer’s exhaust duct. Typically, you must remove the back panel of a dryer to access the fuse. Ensure to shut off electrical power to the dryer before attempting to locate and troubleshoot the fuse. Most dryers plug into a 220-volt wall outlet, so you can unplug the unit to cut off power. Thermal fuse shapes and sizes vary. Some are made from plastic; others are metal. Look for a small device about the size of a quarter to about 2 inches long, mounted directly on top of the exhaust duct. A thermal fuse has two wires connected to it.

A reliable method for testing whether a thermal fuse has burned out is to temporarily bypass the device. However, it is tempting to operate the dryer this way, or forget to replace the fuse once the dryer is running. Bypassing the fuse is only a quick means of detecting whether the fuse is bad. It is not a permanent fix. Disconnect the two wires from the fuse and tie them together with a jumper wire, then turn on the dryer. If it runs and heats, the thermal fuse burned out and must be replaced.

A better, faster means of testing requires an electrical multitester set at its lowest RX setting. Remove the two wire leads from the thermal fuse and touch a multitester probe to each wire terminal on the fuse. If you get a reading of infinity, the fuse is fine. Any reading less than infinity indicates a triggered thermal fuse you will need to replace.

Replace the fuse with an exact match for your dryer make and model. Then check the dryer for a reason why the fuse burned out. Sometimes, age wears out a fuse, but other times something else failed and caused exhaust temperatures to rise. Ensure the power is still off before troubleshooting, then examine the exhaust duct for obstructions that limited air flow. Check the blower motor fan blades for breakage, and ensure the motor isn’t binding. You may also want to replace the dryer cycling thermostat along with the thermal fuse. If this thermostat fails, it will likely trigger the thermal fuse. 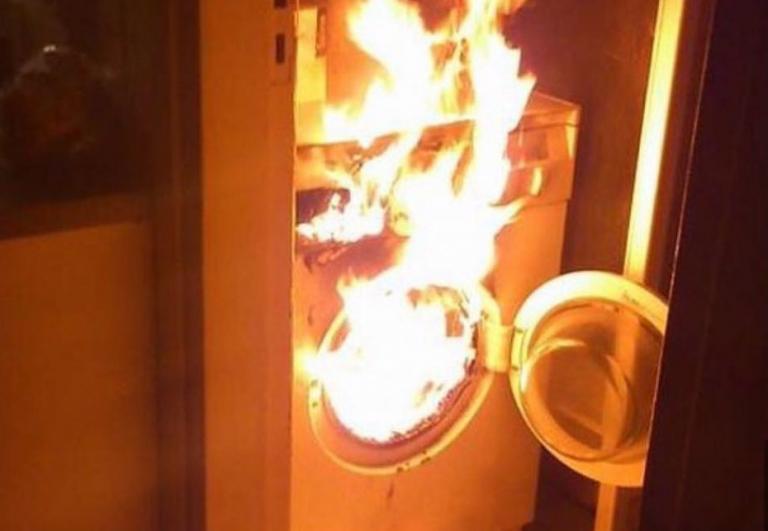 Improper maintenance can lead to your dryer catching fire. According to www.usfa.fema.gov, 34% of dryer fires are due to a lack of cleaning the appliance. To ensure your dryer is safe and not a fire hazard, follow the maintenance tips provided below. Why Dryer Fires Happen Lint is a highly combustible material. Allowing it to accumulate…

When your ice maker breaks, whether it is part of your kitchen refrigerator or a standalone appliance, it might be better to call a professional technician for ice machine repair. Here are some ways that you or an appliance repair technician can diagnose a broken ice maker. Reset Your Ice Maker It is possible to do… 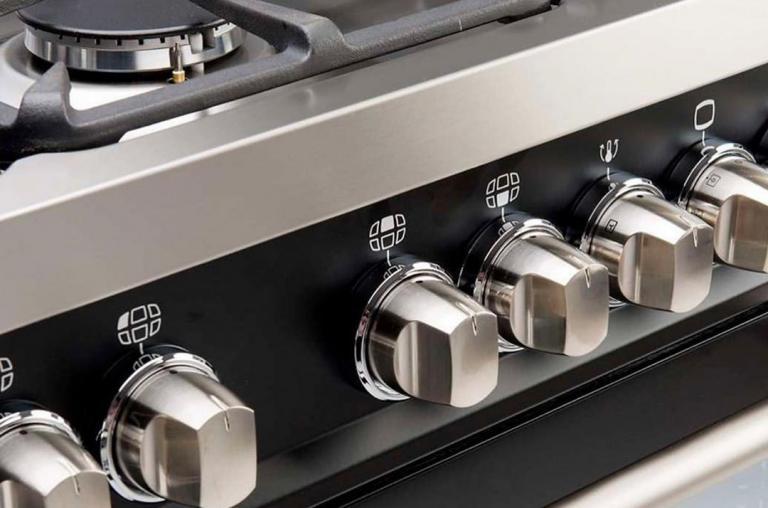 Here are the most common oven problems to watch out for and the steps you can take to troubleshoot them yourself. If you have difficulty getting your oven back up and running, remember to leave trickier repairs to a qualified technician. Oven Temperature is Incorrect When you preheat the oven, it should maintain the temperature… 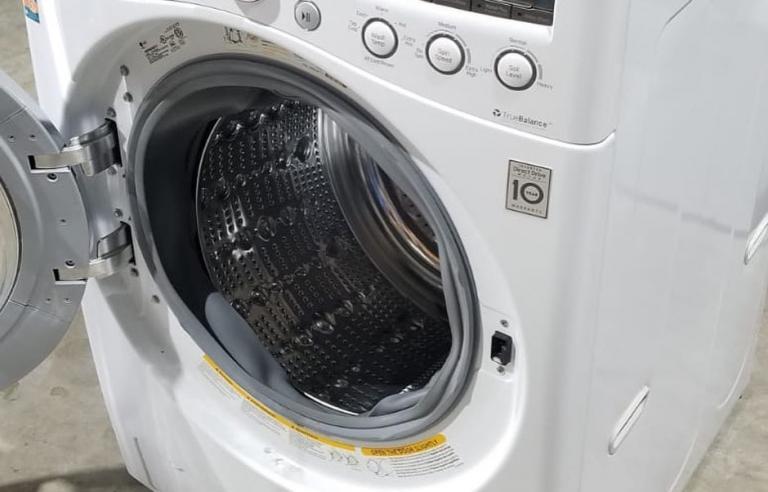 A functional washing machine is an effective tool for getting dirt, sweat, and stains out of clothing. The exact way the washer cleans your clothes depends on the precise settings you choose, but the basic premise is the same: first, the drum fills with water when you hit “Start.” After the wash cycle, the drum… 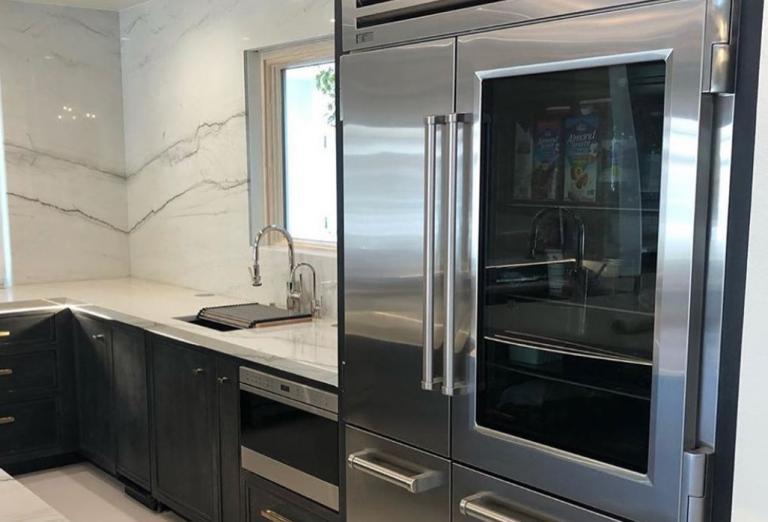 Proper refrigerator maintenance and operating tips can help this appliance run smoothly and last longer. Here’s what you need to do. Clean the Condenser Coils Your food stays cold because condenser coils remove heat from inside the refrigerator and freezer. Located underneath or behind the refrigerator, it’s common for dust, dirt and food particles to cling to… 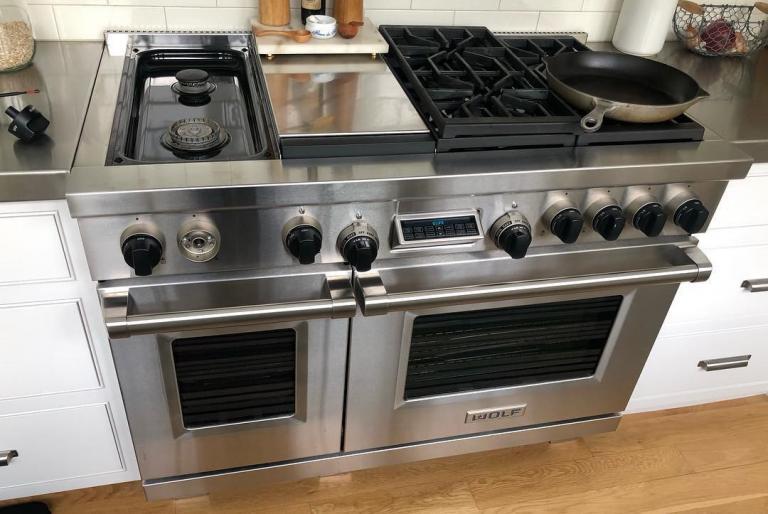 Here we’ll explore how to clean the dirtiest areas of your range to ensure that it is spotless and germ free. The Handle Consider the number of times that you open and close your range in an average week. Now ask yourself whether your hands were clean every time you touched the handle. The chances…