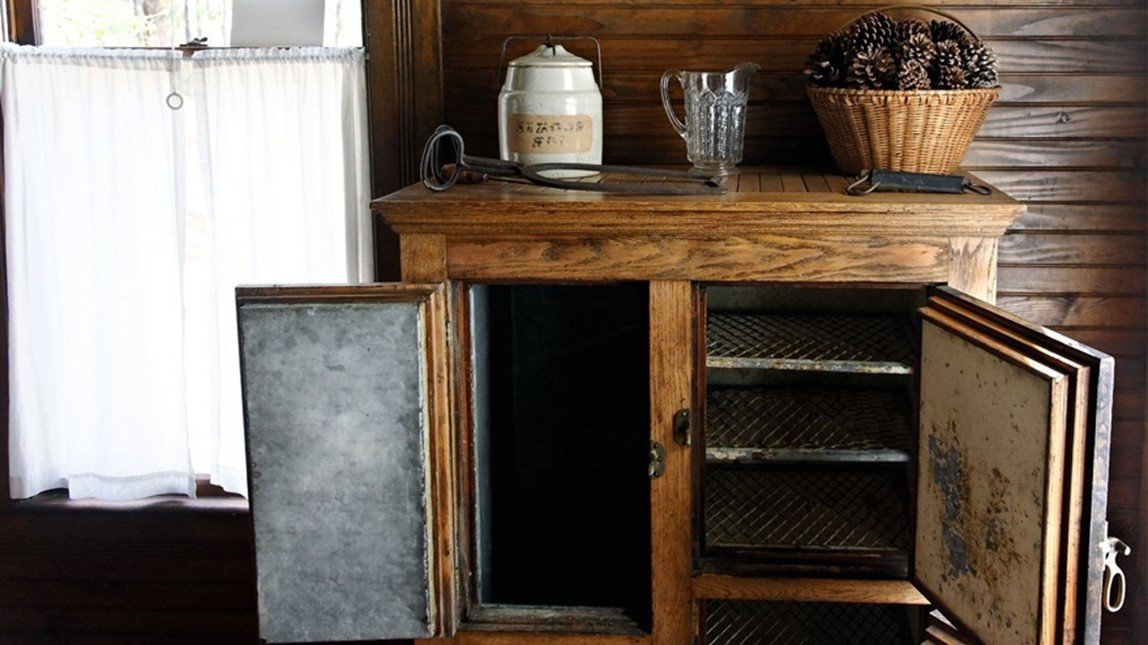 It’s hard to imagine planning meals without a convenient refrigerator in your kitchen. However, for countless generations, cooking and storing food had to be done without electric refrigeration.

To preserve perishable food, especially meat, Americans in the late 1700s began storing food in pits buried in the ground with huts built above them. Known as icehouses, these pits were filled with ice harvested from nearby lakes, which they could keep frozen all summer long by using straw for insulation and stone walls to reduce heat transfer.

What is an Icebox? Purpose & Technology

While icehouses served the wealthy upper class, there became a need for the average American to have access to refrigeration in their own homes. After all, keeping food chilled was proving to be the clear choice for food preservation. It beat out other methods such as salting, drying, and canning, which are labor-intensive and eliminate all signs of freshness from the food.

Thus, by the end of the 1800s, many households began storing perishable food in iceboxes. This was typically made of wood with a tin or zinc lining packed with straw, sawdust, cork, or seaweed for insulation. A large block of ice held in a compartment or tray near the top of the icebox kept any food stored along with it chilly for a reasonable period of time.

Iceboxes ranged in price from $15 to $50, depending on their sizes and features. Cheap models had a drip pan that users had to empty daily, while fancier versions had spigots for draining melted ice into a holding tank, which could then be used for drinking. Users replenished their supply of ice by purchasing blocks from an iceman.

The Advent of the Refrigerator

The discovery and harnessing of electricity in the late 1800s opened the floodgates to all kinds of innovations, including electric refrigeration. This technology allowed perishables to be kept cold indefinitely, and at a more consistent temperature for reliable food safety.

The earliest devices initially became available in the 1910s, but it wasn’t until the late 20s that the technology became honed enough to offer an affordable, dependable means of in-home electric refrigeration. The first fridge to become widely popular was made by General Electric in 1927, which customers could purchase for $520—over $7,000 in today’s money! Thanks to discounts made available by General Electric and other manufacturers, refrigerator sales grew steadily into the Great Depression when it was unthinkable to throw away leftovers.

By 1935, the era of electric refrigeration had truly begun, and by 1944, 85 percent of American households featured a refrigerator in the kitchen. But its predecessor, the icebox, lives on in the vernacular of our grandparents—at least for one more generation.

Refrigeration is just as important to us today as icehouses and iceboxes were to our ancestors. All Austin Repairs is here to help with all your refrigeration needs. Please contact us to schedule refrigerator repair today. 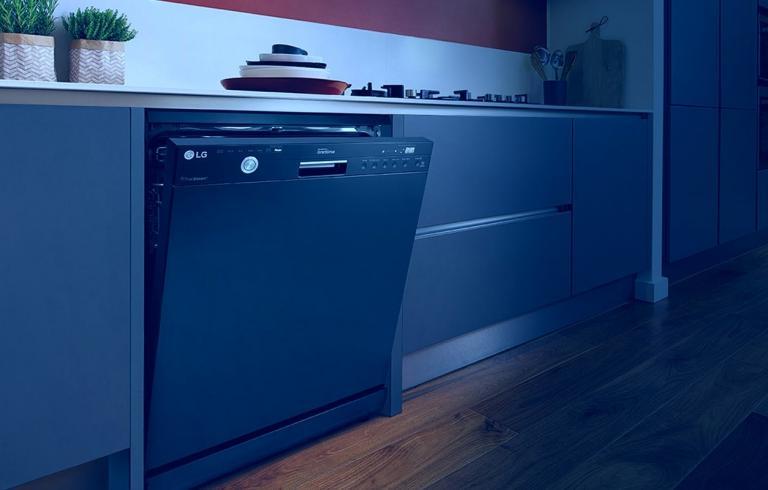 1. The Age of Your Dishwasher The age of your dishwasher is a telling sign in itself. If yours is older than ten years, then it might be time to upgrade. Many older models are just not efficient. So upgrading to a new dishwasher may save you money through a dramatic cut in your water and… 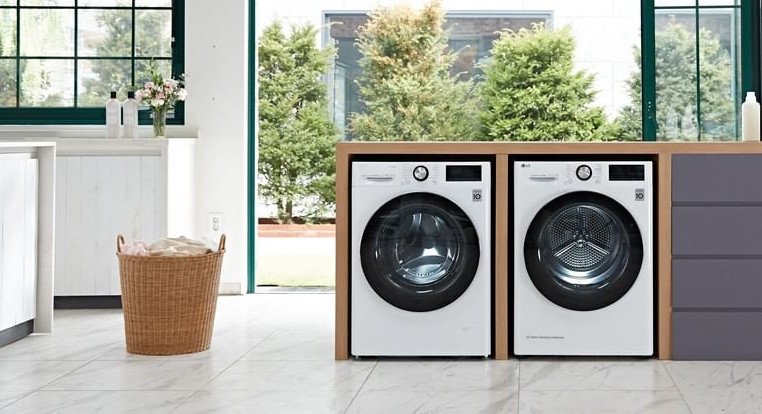 In this article, we are going to give you 5 washing machine care tips so that yours would require less maintenance over the years and lasts you a long time: Tip №1: Keep Your Washing Machine at Level. One of the most common mistakes that people make when they use washing machines is to not… 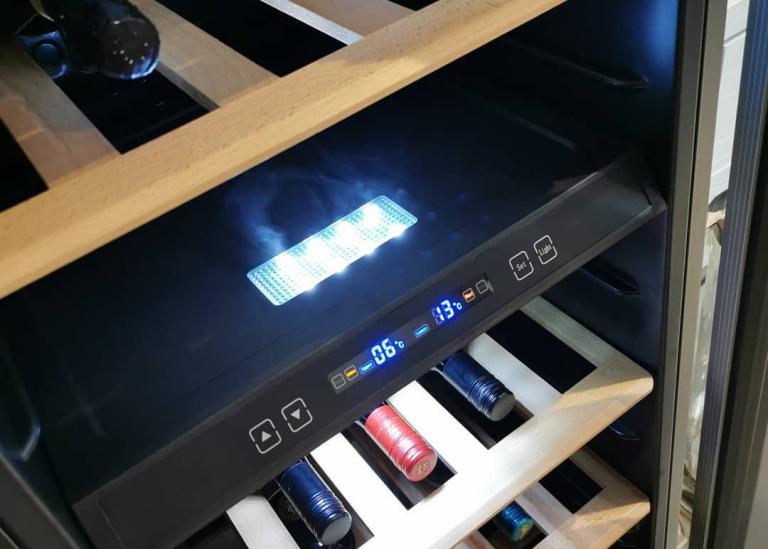 Is your wine cooler not cooling? Do you find that your wine comes out of the cooler too warm for your taste? There’s no problem with the power – the cooler is plugged in and the lights are on. What can be the issue? There can be many reasons that cause temperature problems with your…

Have you ever been in a situation when your washer stops running all of a sudden in between the working cycle? In addition to a defective washing machine, there are plenty of other reasons why your washer starts malfunctioning. Let’s look at the 7 most common mistakes to avoid using your washer.  Overloading Your Washer… 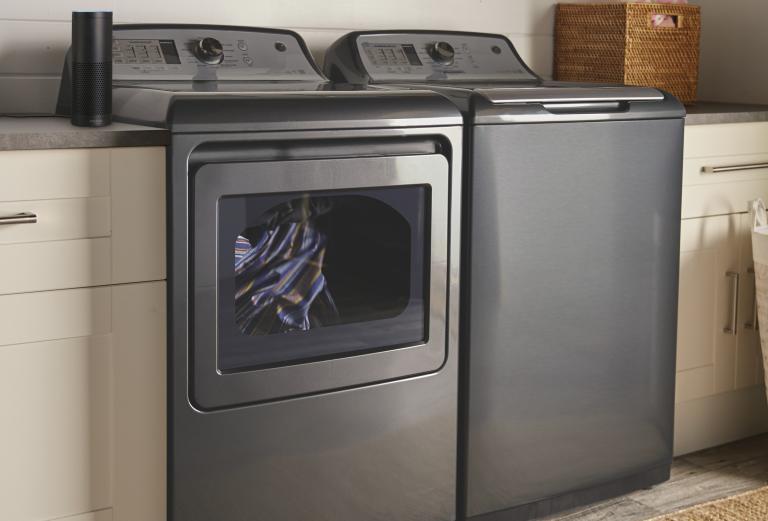 Who comes out on top in the fight against loads and loads of dirty laundry—a front-load or top-load washing machine? If you ask around, you may find that some people with strong opinions will try to steer you in one direction or the other. You may recall that top-load machines ruled the roost while you… 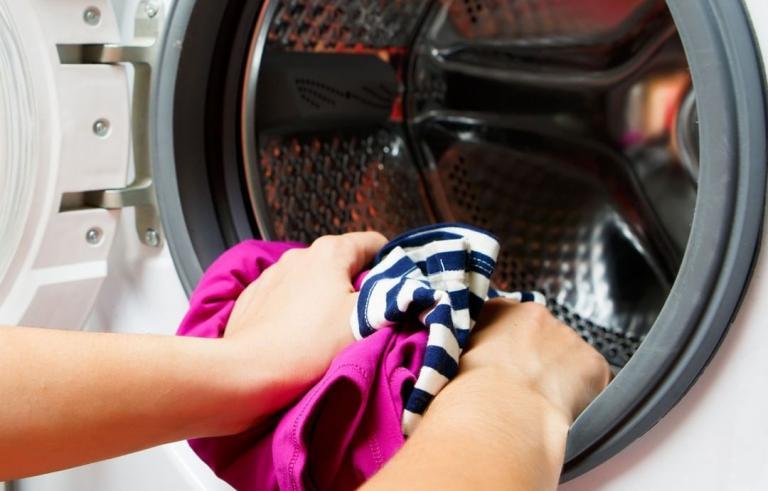 Is your dryer shutting off early? Does it make strange noises? Have you opened the door after a load finishes running only to be greeted by a pile of wet clothes, or turned it on and find that nothing happens? Our appliances are supposed to work. So when they don’t, it can be frustrating and…